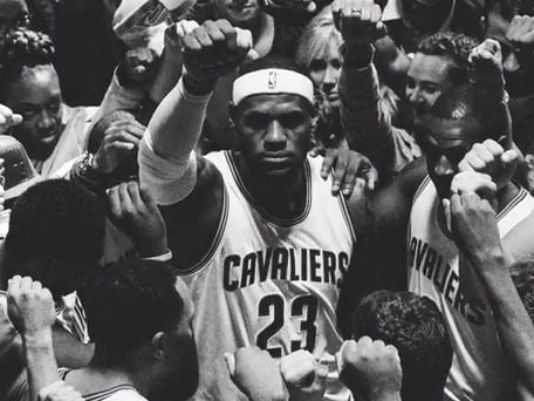 In the last year I have reinvented myself. My career path has evolved from design to strategy and social media. My personal website has yet to convey that evolution. Just to let you know, I’m trying my best to tackle this challenge, but with my contract work, it’s getting difficult to find time during the day. I think I need more hours.

There are a few things that I need to tackle when redesigning the site.

1) Message:
Quite important when establishing (or reestablishing) any brand. I know what my personal and professional message is, however, I need to actually get it on paper, or more specifically, typed out. Lately it seems that my clients’ messages have been taking front seat to my own.

2) Design:
Once my message has been established and typed out, I will design the aesthetic of my newly evolved personal brand and establish the flow of the site. I’m halfway there already; it will mirror the aesthetic you see here on the blog.

3) Linking it Up:
Integration of select inbound links with my site, is essential in my job. I suppose this will be apart of the “Design” process.

4) Getting the Message Out:
Once the message has been drafted, design completed, and the inbound links established, promotion begins. Whether it be through the inbound links, in-person networking, or another aspect of promotion, I’m uncertain at this junction. But, what I do know, is it will require a firm SEO strategy.

So, that’s where I’m at right now with my personal site. I want to make it clear, that when I’m discussing the “personal site,” I’m not referring to the blog you’re reading now. So, please be patient, it’ll be live soon.

Gotta get back to work!