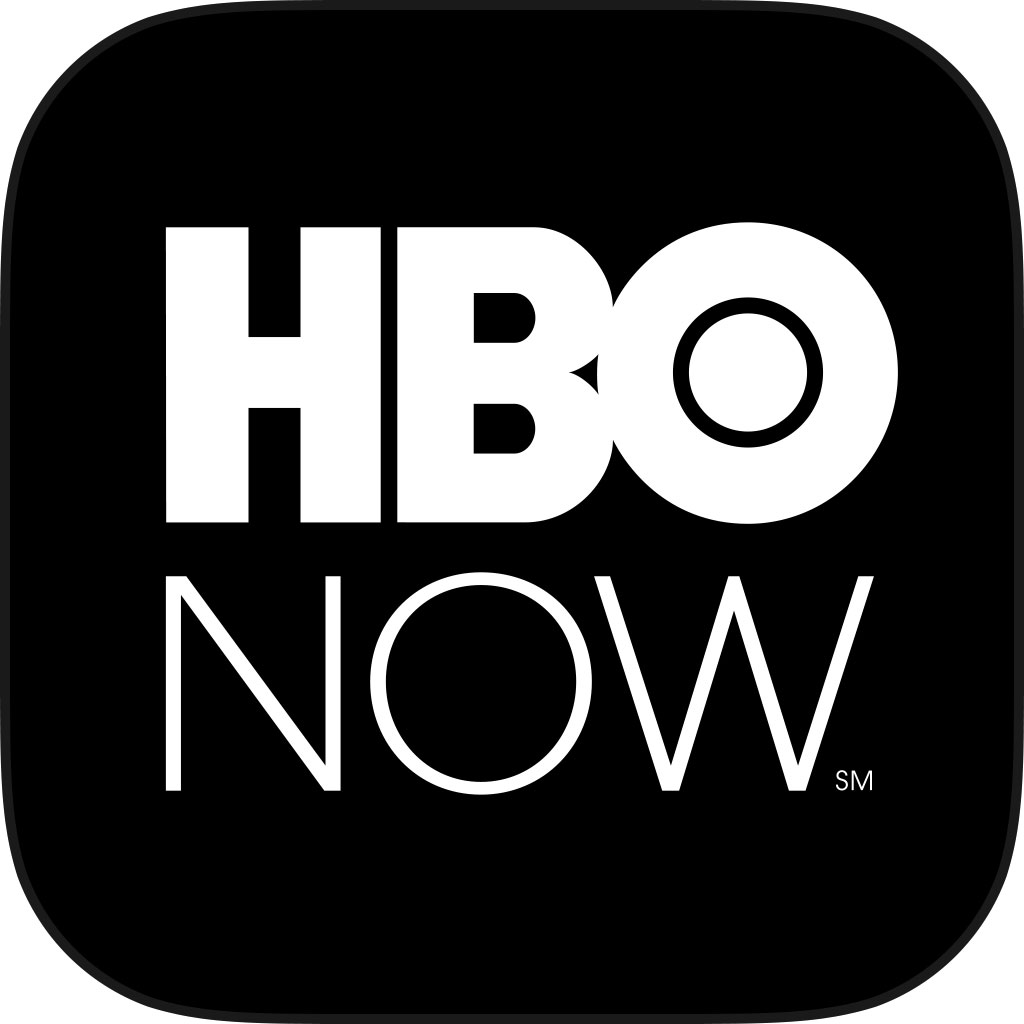 Apple and HBO announced the release of a new on-demand service called HBO Now, exclusive to Apple customers. HBO Now is an on-demand service less like HBO Go, but more akin to Netflix. This represents a shift in the cable television content distribution paradigm.

Let’s look at HBO Go for an example. Previously, in order to get on-demand television content, users would have to supply the application or online service with a cable provider login to access the content, both archived content and live content. Now, using this new service, anyone can sign up for the HBO service without having to subscribe to a cable provider.

Unlike the music industry, the television and cable TV industry has been reluctant to achieve consensus on how to provide consumers with on-demand content beyond a cable subscription. Many have speculated the difficulty in achieving a consensus on providing on-demand cable TV content to consumers who are not cable TV subscribers, is not because the content creators (HBO, Showtime, etc.) are reluctant to sell the content, but the cable providers (Comcast, TWC, etc.) are unwilling to shift their business model to an on-demand model.

“Cable providers such as Time Warner Cable, til this point, has been resistant to putting content online because their current setup, in which people pay for a cable package and then an additional $10-20 a month for HBO has been very lucrative”, says Fast Company.

The announcement from Apple CEO Tim Cook and HBO CEO Richard Plepler signifies a massive shift and blow to the cable providers. Apple and HBO will be offering HBO content to all Apple device users (Apple TV, iPhone, iPad, etc.) for a nominal monthly fee of $14.99. It’s clear that HBO recognizes Netflix as a competitor and cable providers as a roadblock to success.

In the end, it will be interesting to see how HBO’s move impacts the cable TV/provider landscape. For too long, there has been a stalemate in the battle for online subscription based networks (HBO) independent of cable subscription (TWC). Both services want to make money, we’ll see who makes it first – at the expense of the other.