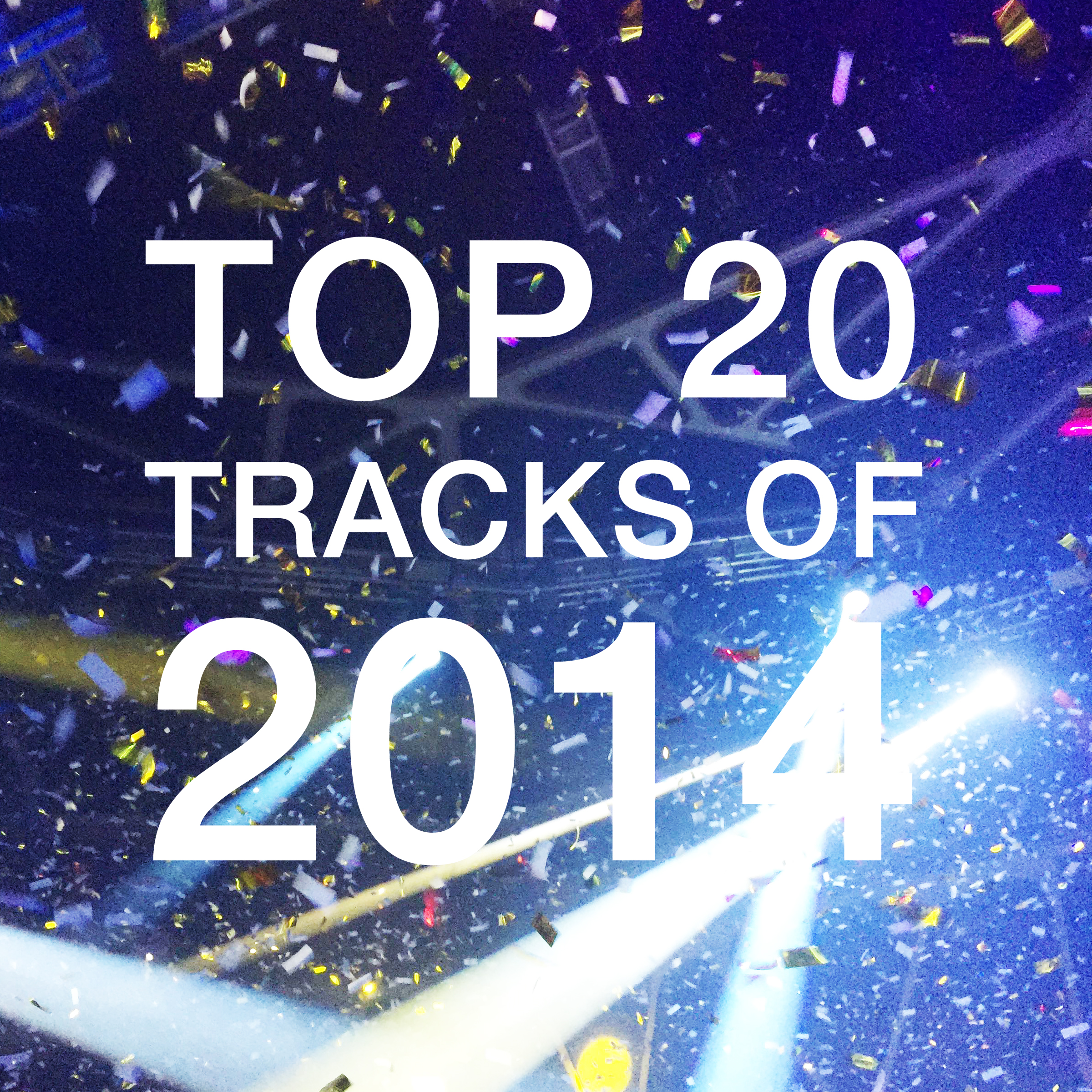 This year was a great year of music exploration for me. I listened to a variety of new genres, artists and tracks that I normally wouldn’t. This isn’t to say that I stopped listening to EDM or alternative music, I just expanded my music consumption a bit.

Last year I created a list of my Top Albums of 2013, that were released in 2013. This year, I’m taking a different approach. This year, I am providing a list of Top 20 Tracks that I listened to on an ongoing basis, tracks that I love, tracks that helped define 2014 and tracks that I couldn’t “put down.” Now, I want to caveat this by saying this is a list of my personal Top Tracks of 2014; they were not necessarily created in 2014, nor were they top tracks by the amount of times I listened to them, they simply helped define the last year for me.

17. Love Is All I Got (Feed Me’s Matilda Remix) – Feed Me featuring Crystal Fighters

Not only is this a killer track and Hardwell is probably the top EDM artist of the year, but this is the track I heard on approach into Sky Harbor and will forever remind me of my move to Phoenix.